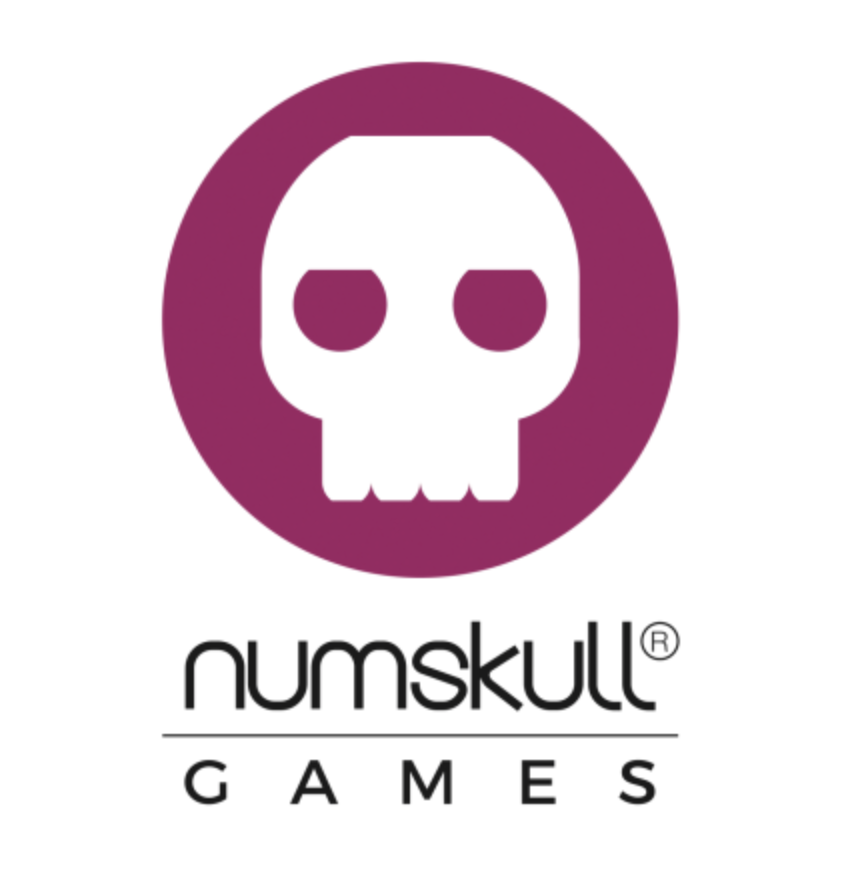 Numskull, innovators of official video game merchandise for brands such as PlayStation, Activision, Bandai Namco Entertainment, Bethesda amongst others have announced the establishment of Numskull Games.

Numskull Games is a new games publisher that is flexible, fast-paced, and vastly experienced, co-operating with the existing global reach & infrastructure of the Rubber Road Group.

With a focus on releasing new, exciting games to major digital storefronts and retail, as well as bringing existing, successful digital-only titles into the retail space, Numskull Games can immediately deliver expertise, resources in sales, marketing, finance and distribution worldwide.

Martin Defries will head up the new games publisher, bringing with him vast experience, know-how, and a team that hits the ground running.

Defries says Numskull Games resources and know-how mean they have the ability to promote, market, and sell games that take consumers beyond start-up immediately.

“Further, by collaborating with Numskull Designs and their expertise, Numskull Games can offer a unique proposition to game studio partners.”

Defries says there is already a lineup of exciting projects that will be announced in the coming weeks.