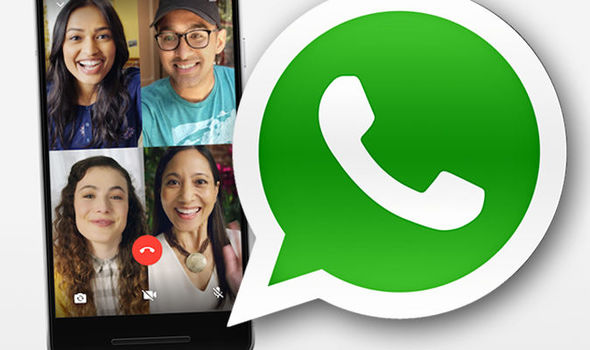 Social media site WhatsApp has launched its a long-awaited group video calling after it first announced the feature in at its F8 2018 conference in May 2018.

The Verge report the WhatsApp video calling feature is live for users around the globe on iOS and Android starting Tuesday.

The group calling feature supports up to four people simultaneously, regardless of where those people are.

You’ll have to start a one-on-one call before you can add the other two people, but it’s otherwise straightforward.

WhatsApp reiterates that calls are “end-to-end encrypted” like its other chats, and promised that they should work in less-than-stellar network conditions.

Earlier this year, WhatsApp announced that it has 1.5 billion monthly active users.

WhatsApp first launched video chatting in 2016 and voice calling in 2014, and now its users spend a total of 2 billion minutes per day talking on the phone.