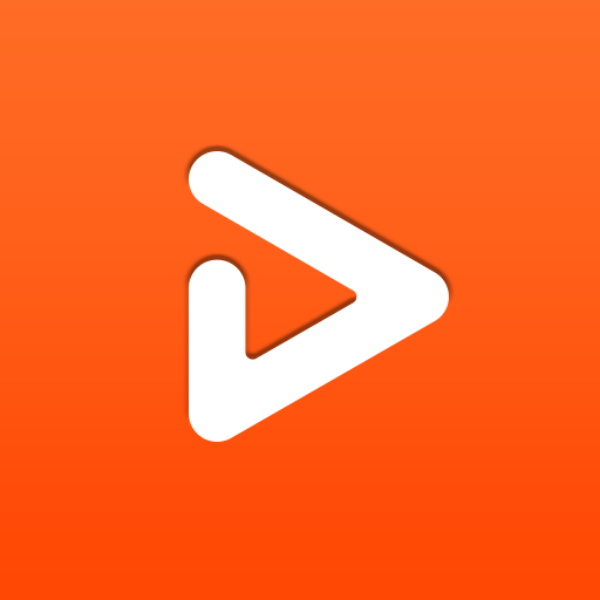 Video consumption on mobile phones has grown tremendously. Whether its livestreaming the latest sport, catching up on your favourite series, or binging movies.

It is  evident that viewing video content on a smartphone is a preference for many, especially the younger audience.

Mobile giant has acted on this trend with evolving video content offered on Huawei Video.

Huawei  Video offers some free content including  monthly subscription services to various content channels to users with a Huawei smartphone or tablet with EMUI 5.0 and above.

Users can choose from diverse selections of TV series and shows, sport, documentaries and films, LIVE channels, and short videos. Weekly content updates take place, ensuring that there is always something new to watch.

Gems to explore on Huawei Video

The Huawei Video+ channel is currently priced at R69 per month.

New  users get a 31-day free trial with amazing benefits such as VIP-exclusive videos, an ads-free experience, free voucher gifts, latest series that you can watch first, Dolby Atmos audio, and member privileges.

Furthermore, users can also rent movies for 48 hours and use the service simultaneously on two devices, with or without a subscription.

Huawei Video also offers customers live concerts from all over the world by musicians such Lady Gaga, Rihanna, Elton John, Bon Jovi among others.